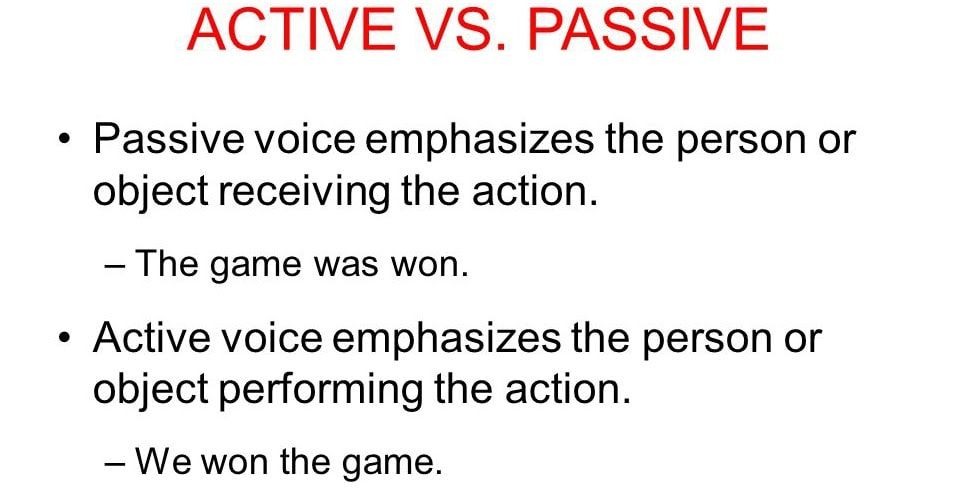 The passive voice in English is composed of two elements:

the appropriate form of the verb 'to be' + past participle

The infinitive passive voice is used after modal verbs and other most verbs normally followed by an infinitive.

Gerunds are used after prepositions and verbs normally followed by a gerund.

USING "TO BE BORN"

"To be born" is a passive form and is most commonly used in the past tense. However, in some cases, the present or future tense is appropriate.

You can form sentences that are passive in meaning but not in form by using the verb to get or the verb to have in place of the verb to be. These constructions often describe situations where we want someone else to do something for us or where we are going to hire someone else to do something for us. The subject is active, but he is only doing the "getting". It is the unnamed person who is gotten who will perform the action of the main verb in the sentence. That second person is not explicit in the sentence when the sentence has a passive meaning. We are more interested in the result of the activity than in the person that performs the activity.

This type of construction can refer to the completion of an activity, especially if a time expression is used.

If the verb refers to something unwanted, it has the same meaning as a passive sentence.

USING "TO NEED" IN PASSIVE CONSTRUCTIONS

You can also use the verb to need followed by the gerund in an active construction with a passive meaning. The important thing in our minds in these sentences is the person or thing that will experience the action, not the person performing the action. 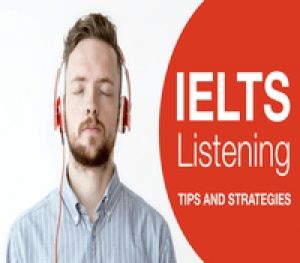