What America’s Top Schools Have in Common 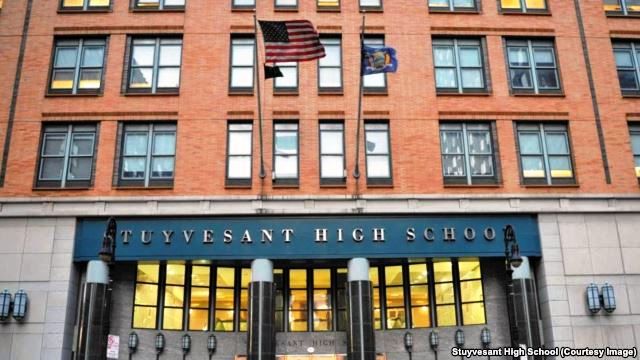 Four public high schools named as the best in the United States have much in common.

All four high schools have high academic requirements for students interested in admission. The four also offer a mix of challenging courses. And they all have a large percentage of Asian-American students.

The top schools were chosen by the Niche.com website. Niche.com says it examined nearly 24,000 U.S. public high schools. It rated the schools based on quality of their education programs and teachers, as well as student and parent comments.

The fifth best high school is Adlai E. Stevenson High School in Illinois, according to Niche.com. Stevenson is the only school among the top five that does not limit admissions. The school is open to all students in its community, near Chicago.

Enrollment of Asian-Americans at the top high schools continues to grow.

At the top four schools, officials say there is only one reason for so many students being Asian-American. They say the Asian-American students are getting much better test scores.

At Stuyvesant, Staten Island Technical and High Technology, students are chosen based on how they do in mathematics and verbal admission tests. At Jefferson, students are asked to take a test and write a paper.

Only a small percentage of the boys and girls get accepted. At Stuyvesant, 28,000 students apply for 935 openings.

Eliza Noh teaches at California State University in Fullerton. She talked about the success of Asian-American students with VOA.

“If Asian-American parents emphasize education, it has more to do with their perception that education can help them overcome existing barriers in the labor market,” she said.

The children who get into these top schools have many advantages. For example, classes at Stuyvesant are similar to “those of a small college,” according to InsideSchools.org. The website reports on New York City’s public schools.

“Stuyvesant has long been known as a math-science school, but its English and social studies classes are among the school’s strongest,” it says.

Going to school with so many gifted students can push teenagers to do their best. But it can also put students under a lot of pressure to keep up.

“Stuyvesant is a hard place for a “B’’ student, wrote InsideSchools. “A” is the top grade at many schools. “F” is the lowest.

Harvey Blumm is a guidance counselor at Stuyvesant. He says the school works directly with students to help them deal with pressure.

Sometimes, he says, school officials “have to ask” parents not to put too much pressure on their children.

“I tell them that if their child gets a 92 (out of 100) in a test, that it is very good and they should not criticize,” Blumm said. “They should offer praise. Ninety-two is a very good grade.”

What she likes about Stevenson is that the school’s counselors and teachers “work hard” to serve all students, “not just those with the best grades.”

“It is not just the top students or those facing the most challenges,” Hauptman tells VOA. “They don’t want students in the middle to get lost.”

The quality education offered at Stevenson makes Hauptman question why some parents choose to spend a lot of money to send children to private schools. 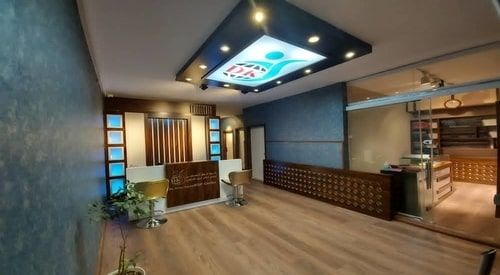