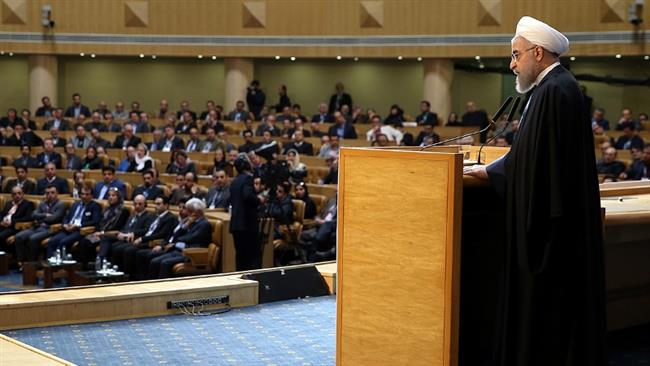 Iran’s President Hassan Rouhani said on Tuesday that the privatization of the country’s car industry is a key mission in the economic agenda of his administration – an announcement already seen by analysts as a sign that Iran is already preparing to open up its economy to world markets.

President Rouhani in his remarks emphasized that people should be happy about the quality of cars in Iran, adding that the only way for this to happen is to have private sector corporations produce cars.

“The satisfaction of people is of special importance to the administration. To close the doors and to produce cars and impose them on the people and tell them that this is the only thing you can choose is not an acceptable logic to the administration,” he told a conference of auto producers.

“Everyone should struggle for the satisfaction of the people and we need to take serious steps toward this direction in the car industry. Iran’s car industry should be completely privatized and become competitive.”

Iran is the Middle East’s largest auto market with a population of 80 million who bought 1.1 million cars in 2014.The automobile industry is seen as Iran’s biggest non-oil sector, accounting for nearly 10% of the country’s gross domestic product (GDP). Iran Khodro and SAIPA companies account for more than 90 percent of the total domestic production in Iran.

Nevertheless, almost 17,000 people die in road crashes each year which many blame on the poor safety standards of cars produced by the country.

However, the president emphasized that the administration's abilities to support the state car producers are limited and cannot continue eternally.

Rouhani further emphasized that Iran welcomes the formation of joint ventures between Iranian and international automakers, stressing that such ventures should not only satisfy the domestic market but also answer the needs of the regional markets.

He added that partnerships with international carmakers offer a quick way to improve the industry's technology and safety.

"There is a shortcut ... We have to start partnerships with prominent world carmakers. We will reach to the optimum point in technology, protecting the environment, saving energy and safety," AP quoted Rouhani as saying.

He further emphasized that partnerships with foreign carmakers will serve the best interests of all sides, and increasing the competitiveness of the local market can only help strengthen the industry.

"The government will never be a good manager in industry, including the car industry. The sector should be completely privatized and competitive," he said. "The partnership will drive us ahead."

During his landmark visit to France in January, Rouhani oversaw the signing of a key agreement between the French carmaker PSA Peugeot Citroën and Iran Khodro to produce cars in Iran.

The deal whose value is estimated to be €400 million envisages the production of 200,000 cars a year in Iran.

Discussions over similar projects have also been going on between Iran and other global automakers including Renault (France), Fiat (Italy), Suzuki (Japan) and Daimler (Germany). 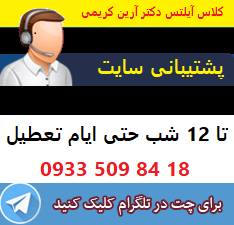